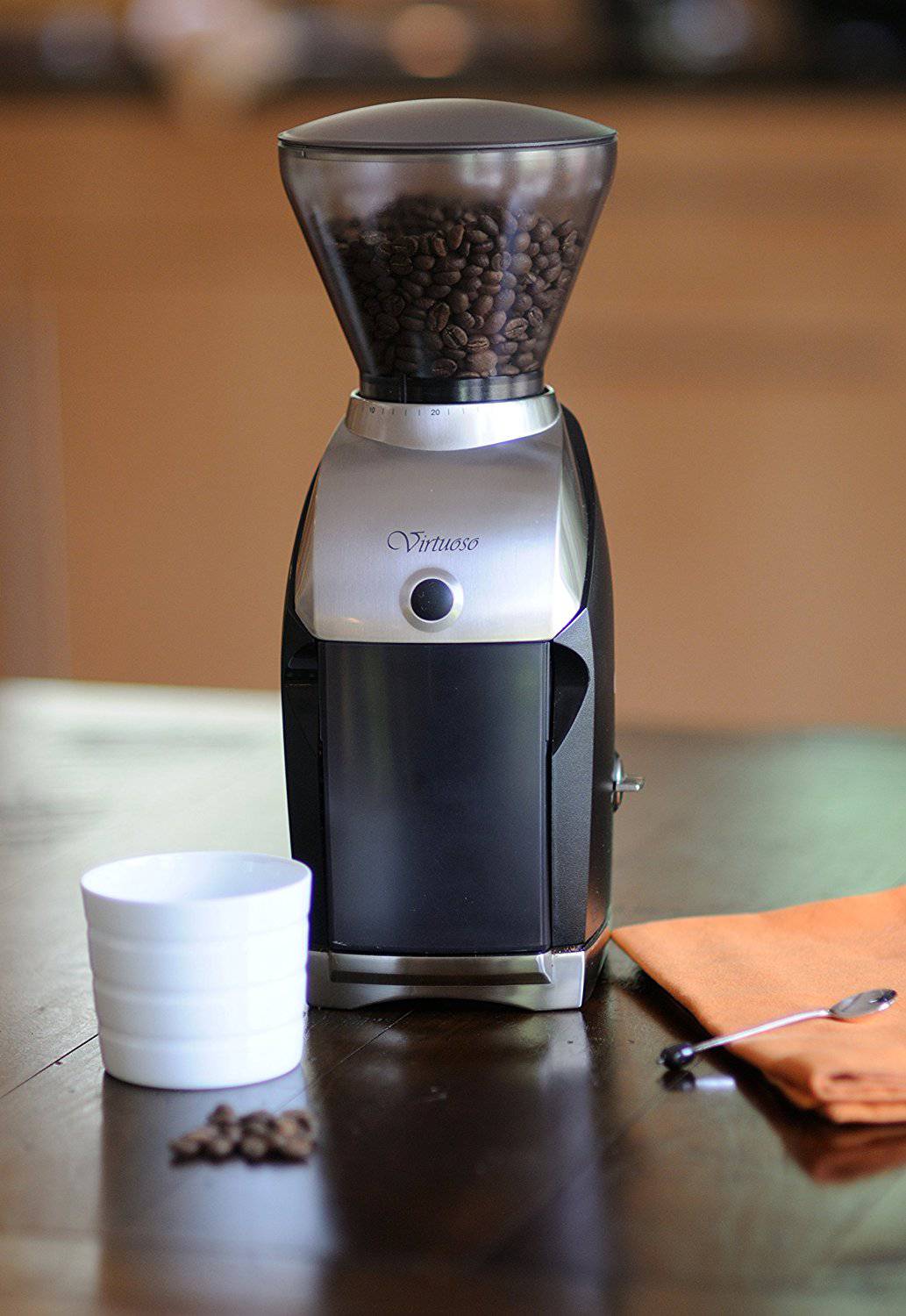 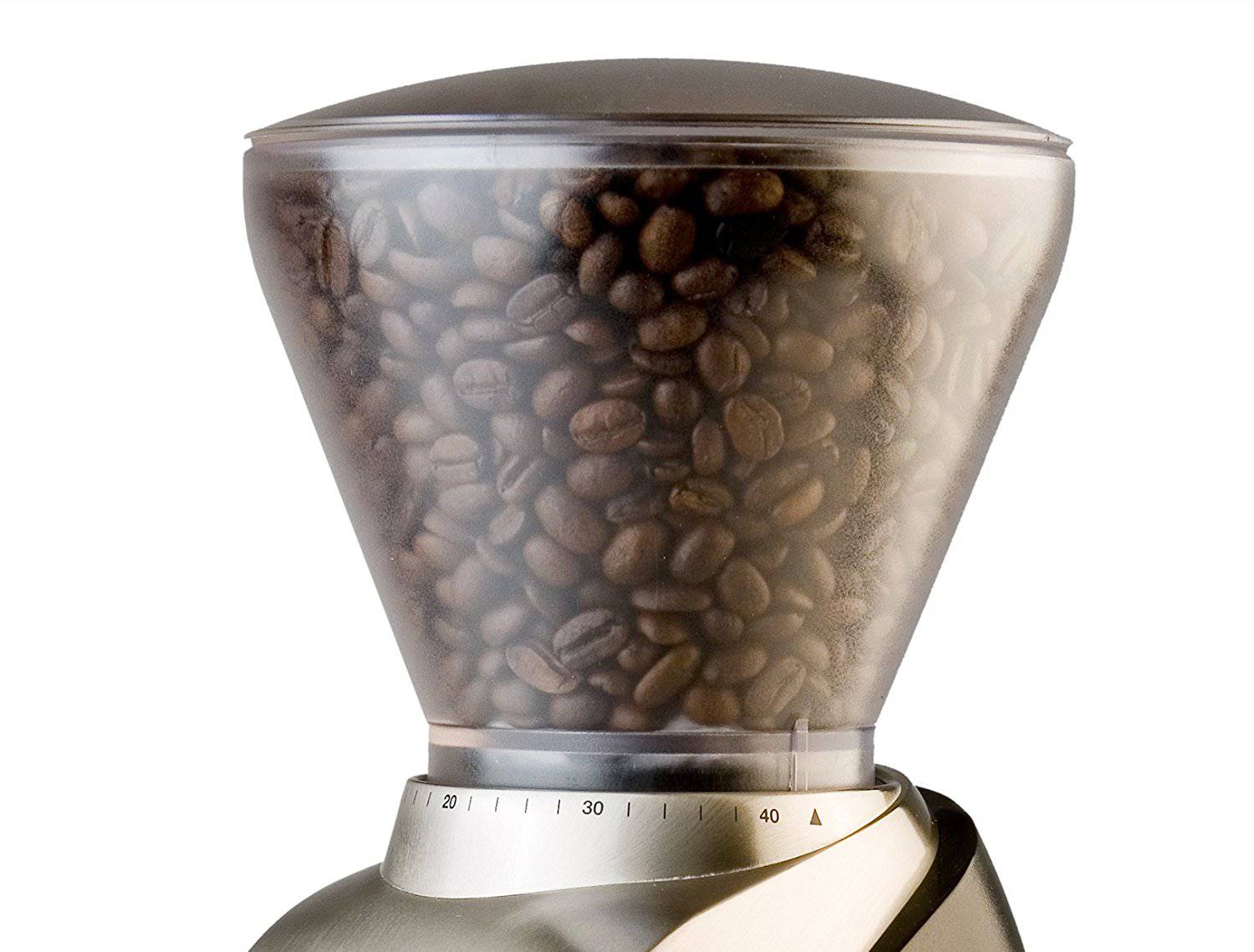 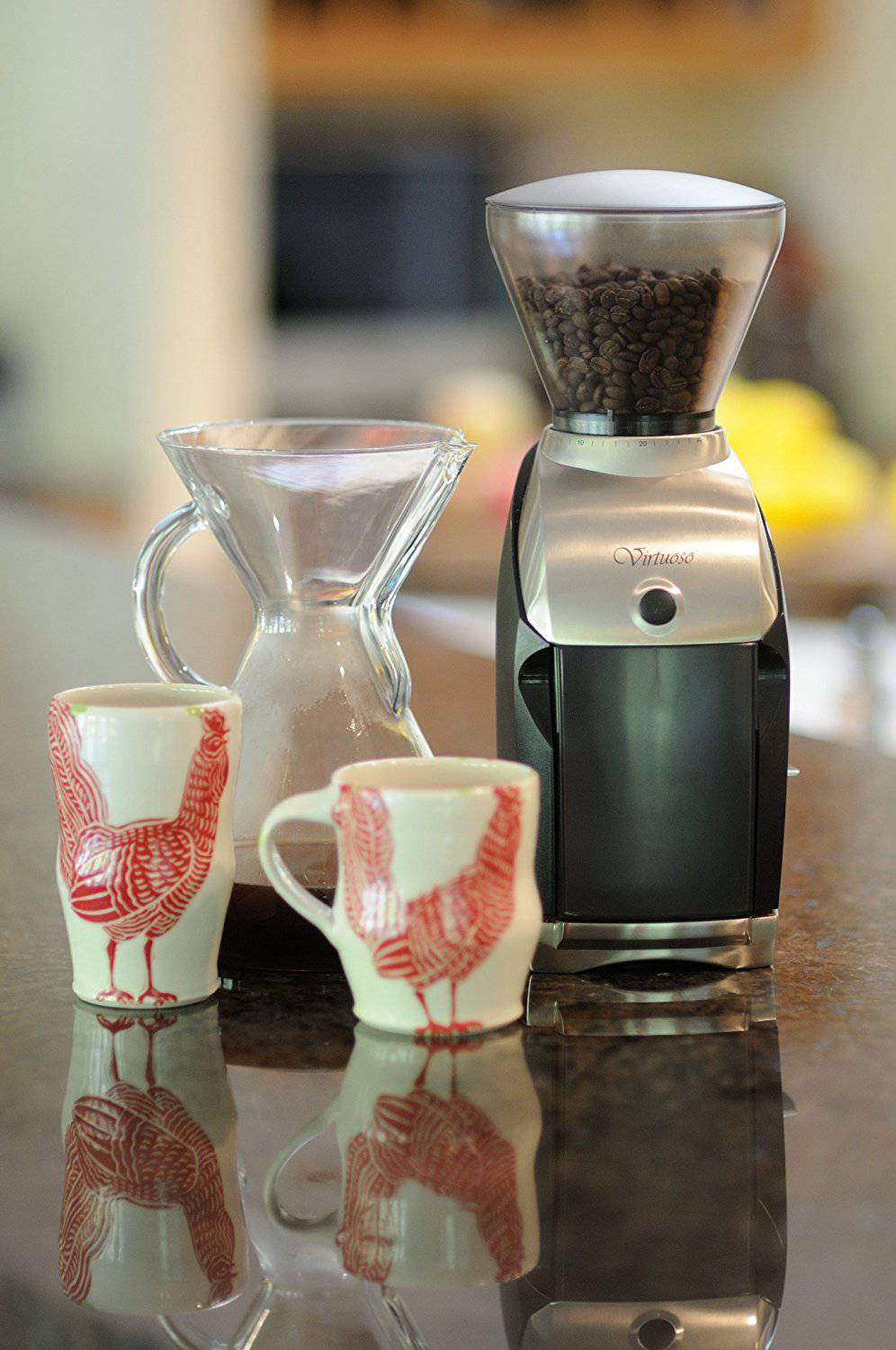 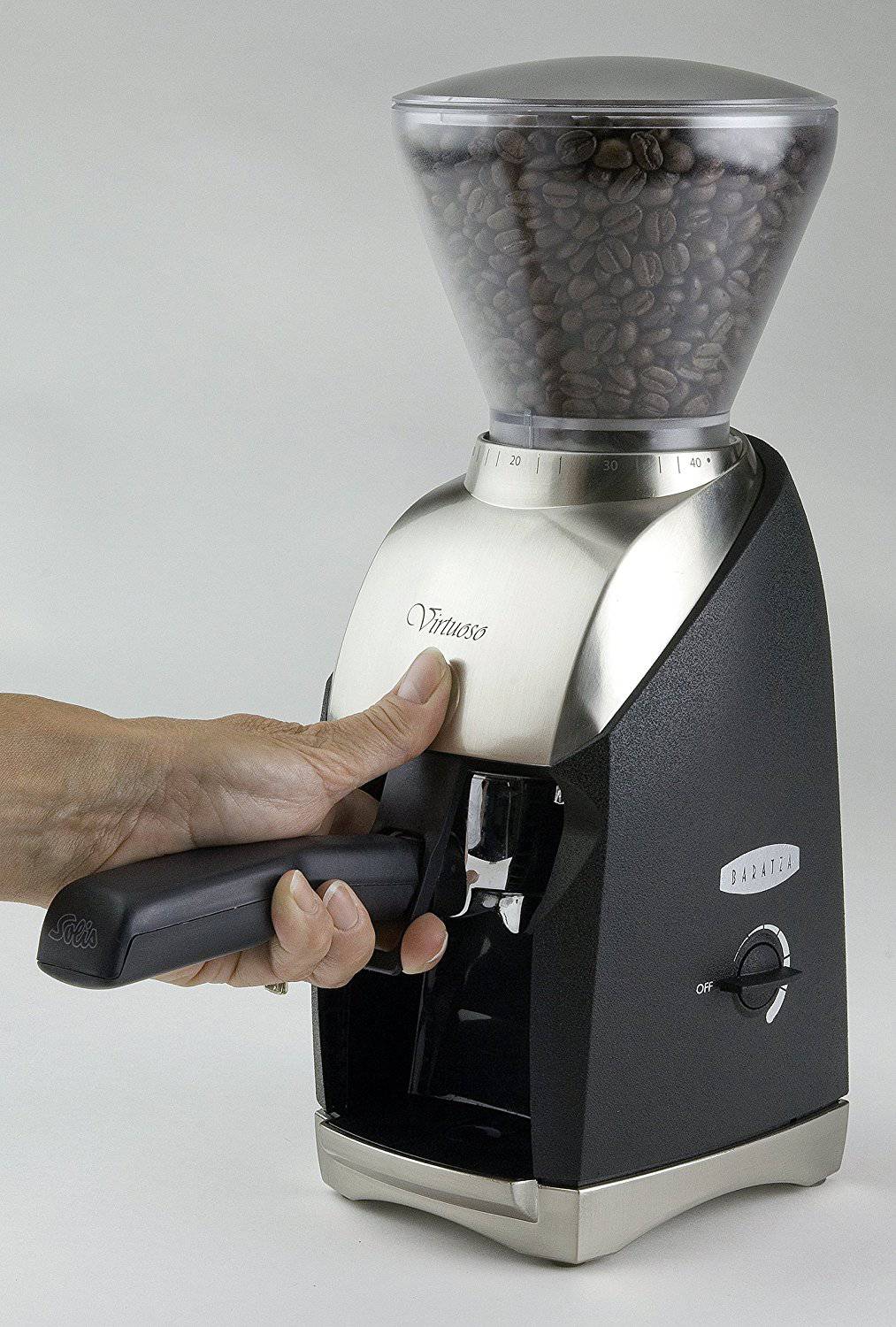 -The Virtuoso satisfies its name by giving specialized aptitude, great style and a steady, quality granulate.

-Crushing for coffee? Let the Virtuoso’s expert review 40mm cone shaped burrs play out their enchantment for a predictable, fine granulate. What about a French Press? The Virtuoso can deal with that as well, with a molecule measure consistency that gives you consistency from container to glass.

-The Virtuoso is so predictable at both the coarse and fine closures of the pound run that we view it as on a totally different level — thus do a considerable lot of the smaller scale and strength roasters who swear by it.

-The key to the Virtuoso’s steady, smooth granulate is two-crease: a proficient DC engine keeps your beans cool, notwithstanding amid expanded pound times, while a mix of electric and rigging speed reducers ease back the burr to 450 RPM, guaranteeing a smooth bean sustain and diminishing clamor, warmth and static development.

-The Virtuoso’s outside is similarly as finely tuned as its inside — an advantageous front-mounted heartbeat catch considers pounding straightforwardly into a coffee channel bushel, while a 60-second clock implies that it’s anything but difficult to reproduce the perfect granulate time. With the Virtuoso, the look goes past just utilitarian. A designed metal best and base give this processor a costly, rich picture that includes a feeling of class and quality to kitchen counters and café workspaces alike.