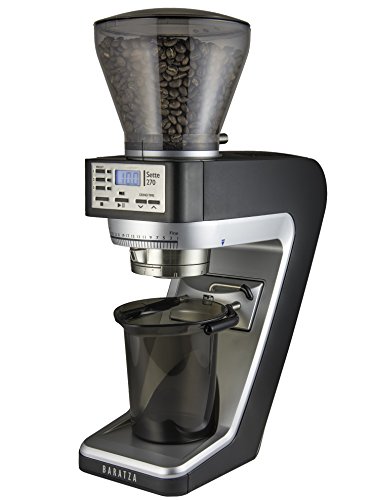 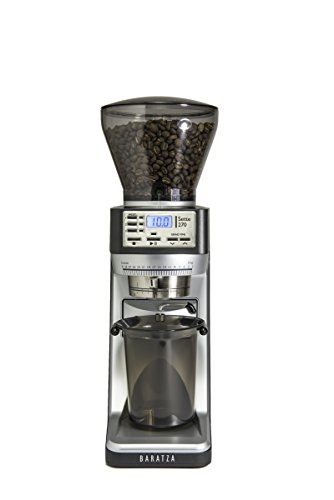 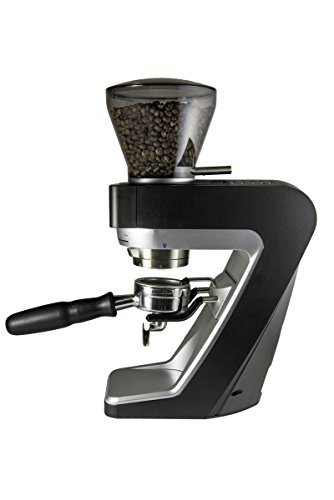 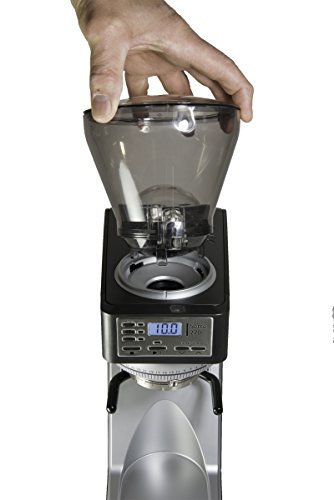 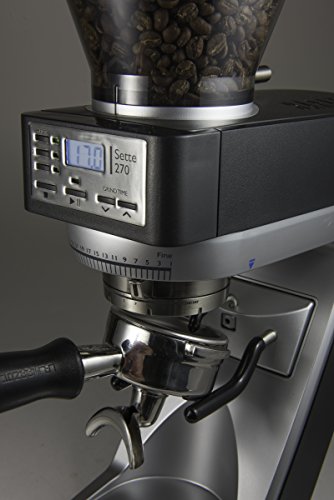 We are eager to present this new cone shaped burr arrangement that makes a big appearance a progressive new pounding innovation. Planned and consummated in Liechtenstein over a time of 8 years, this innovation sets another standard in effortlessness, productivity, and strength. This new component has the external burr turn and the inward burr is settled, a really progressive outline. The outline of this instrument duplicates the effectiveness of comparatively estimated processors. Espresso passes straight through the processor, vertically, and drops specifically into the grounds container or your portafilter. The Sette has a large scale/smaller scale change for granulate measure, and also 3 programmable settings for dosing. These joined highlights offers the client fantastic repeatability. An inherent convertible holder enables you to crush specifically into your portafilter, the provided grounds receptacle, or the majority of the prevalent preparing gadgets (Hario, Clever, Able Kone, Aeropress) – a champion component among all other home grinders.